We are 76 days away from another exciting Escape Velocity event!

Are you ready to build a galactic empire?

In the far reaches of deep space, the alien races of the Cosmos vie with each other for control of the galaxy. Alliances form and shift from moment to moment while cataclysmic battles send starships screaming into the warp!

Meet one of the designers of the iconic Cosmic Encounter board game, Peter Olotka, learn about game design theories, and see if you can beat him at his own game. Read more in our press release.

In addition to Cosmic Encounter, the Halo universe will be well represented with an appearance by award-winning science fiction writer, Greg Bear, and the Washington, DC-based Halo costuming group: UNSC Capitol. Talk to Greg Bear about the Forerunner Saga and learn how he crafted the characters, setting, and story. 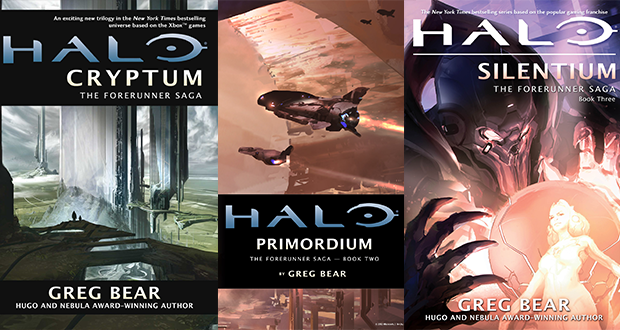 Get up close to the Spartan armor of these cosplayers who bring the Halo universe to life while taking the weekend off from the Human-Convenant war. See intricately crafted powered exoskeletons and ask their owners if you can talk to Cortana. Check out theirvideo and Instagram. 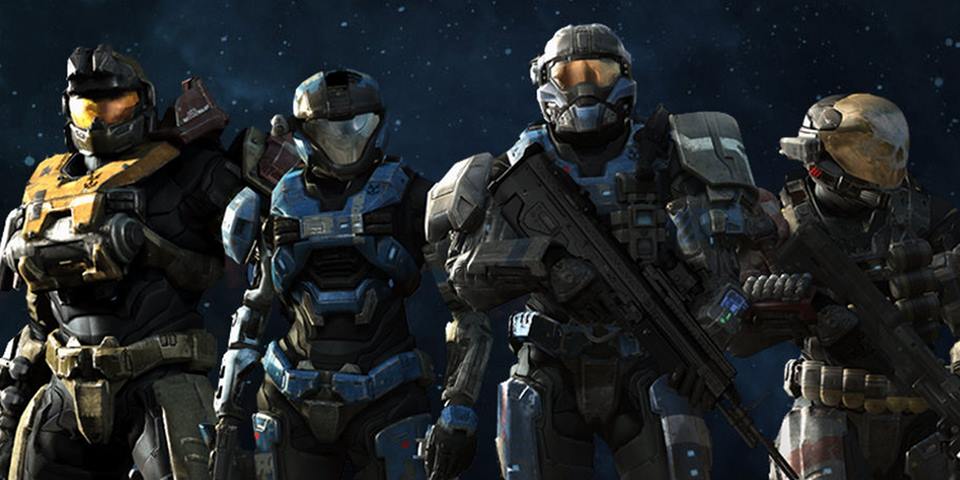 Our Third Annual Competition is Open!

Clavius 2001 Spacesuit
The Clavius Moon Base spacesuit from 2001: A Space Odyssey has just been added to the Museum gallery. Creator Mike Scott will discuss how the suit was constructed and the materials used to recreate this iconic costume. 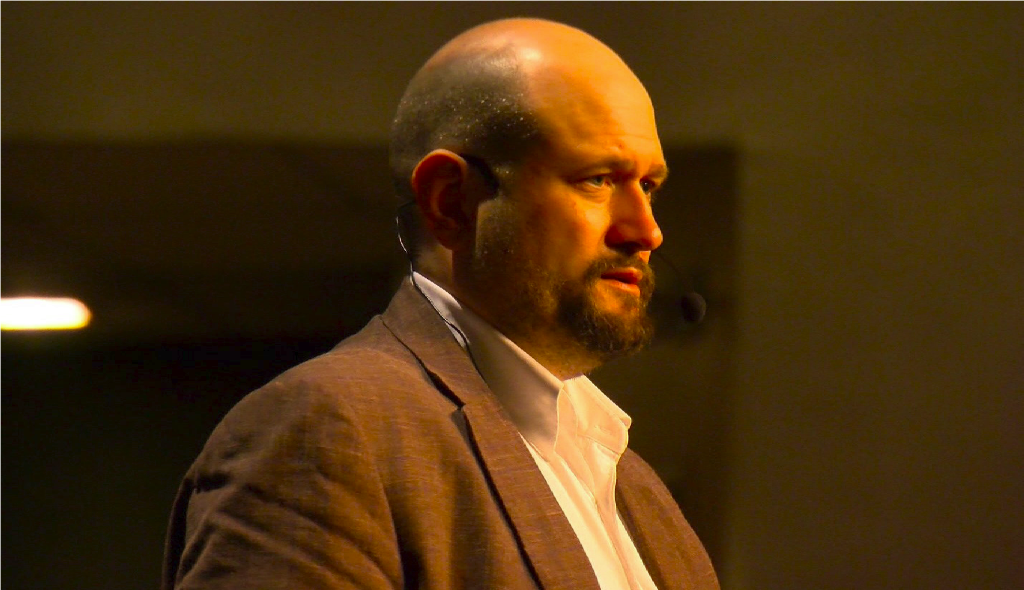 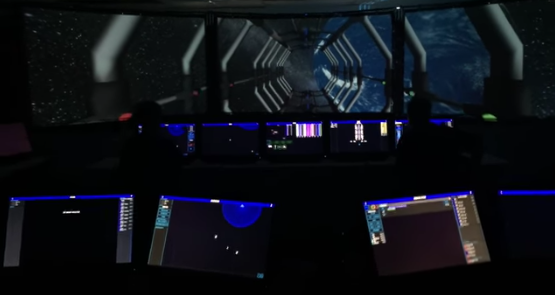 BridgeSimulators.com will be presenting the Starship Horizons Bridge Experience! Starship Horizons is a multi-player bridge simulation experience allowing 2-6 players to work together as the ship’s bridge officers. Reserve time here. 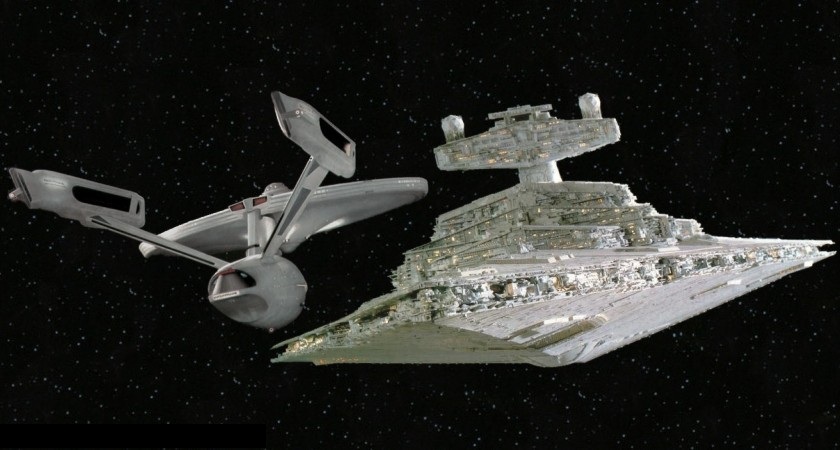 Tech Duels’ live technology debates are designed to help engineers become more effective communicators. Debates cover a wide range of topics such as: iOS vs Android, Angular vs React, and most recently, Public Cloud War: Amazon AWS vs Microsoft Azure. This year, Tech Duels is bringing their first ever science fiction duel to Escape Velocity. The topic will be announced very soon! 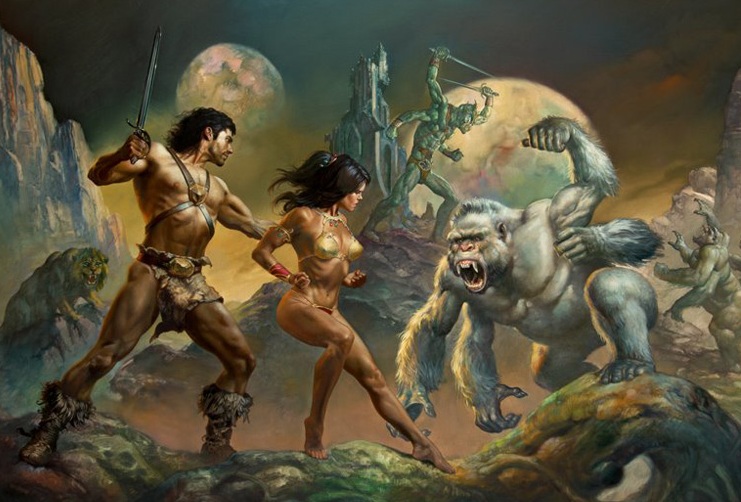 Learn all about Edgar Rice Burroughs at our panel in Escape Velocity’s literary program track. Burroughs was an American science fiction novelist known for his prolific stories such as Tarzan and John Carter of Mars. We celebrate him this year as a creator of Other Worlds, the theme of this year’s show. Panelists will introduce Burroughs and his richly painted tales of heroism and adventure to a new generation, describe some of his many literary accomplishments, and discuss his influences on both fiction and science. 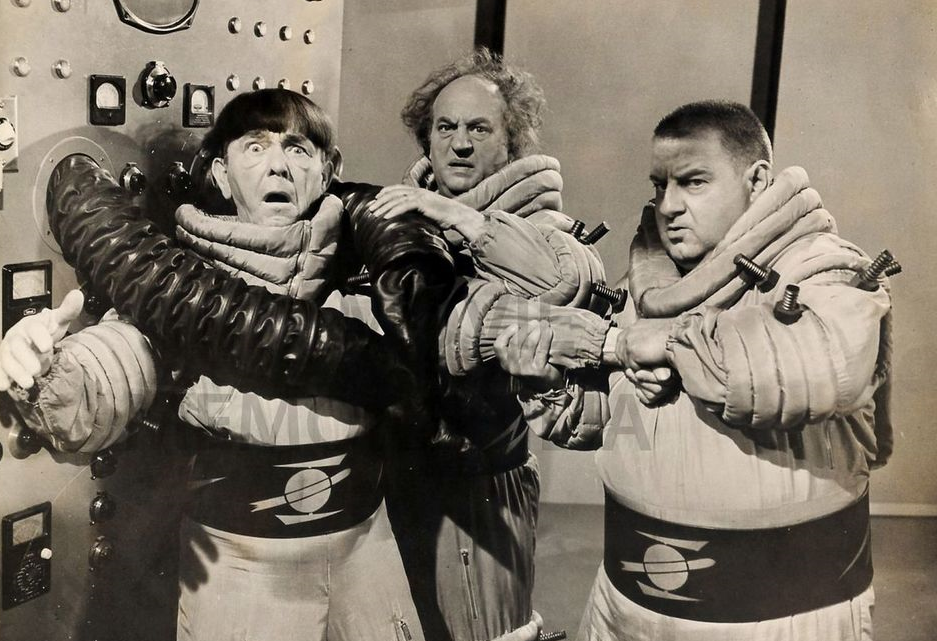