Eric Suggs Jr., the founder of Animation Roots Studio. Eric is hosting over 10 hours of free workshops for aspiring artists. ARS is a freelance for profit business that umbrellas The Art Way Alliance. AWA is an emerging organization dedicated to helping children in the DC region make art of their own choosing in an environment of acceptance and encouragement. Eric is a connector of like-minded people from novices to masters. Eric often helps artists to highlight their personal artistic voice with creativity and style.

Jay Falker, NASA Technologist. Jay is the the Early Stage Portfolio Executive in the Space Technology Mission Directorate (STMD). In 2010, Jay was invited to NASA HQ to help stand up STMD and some of its new technology programs. He then served until 2015 as a Program Executive leading programs that have developed hundreds of exciting new concepts and technologies, like asteroid mining, solar sails, and stasis chambers for long-range space travel. Meet Jay and other technologists at the NASA Innovation and Advanced Concepts Spotlight panel! Jay holds a PhD in Aerospace Engineering & Policy Analysis from MIT, an SM in Technology and Policy from MIT, and a BS in Engineering Science (Honors) from Penn State, with minors in Economics and in Science, Technology, and Society.

De Witt Douglas Kilgore, visionary, professor, and Afrofuturism writer. Dr. Kilgore is the Associate Professor in the English Department at Indiana University, Bloomington.  He is the author of Afrofuturism: Science, Race, and Visions of Utopia in Space (2003). Professor Kilgore is currently working on The Galactic Club: Seeking a Postracial Universe in Science Fiction, a project that explores the narrative confluence of the scientific search for extraterrestrial intelligence (SETI) and science fiction in literature and film. The book explores the ways scientists, writers, and filmmakers imagined that contact with unearthly civilizations might resolve 20th century struggles with racism and nationalism, creating a new kind of humanity. 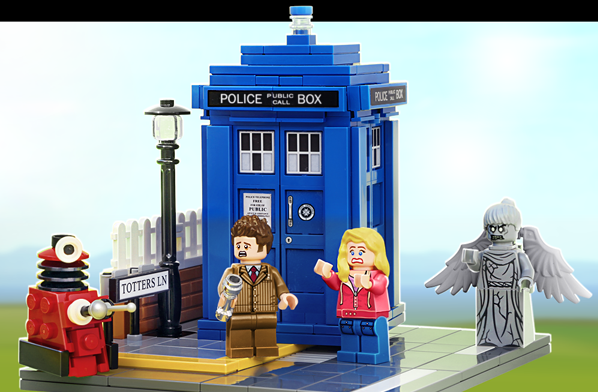 LEGO + Art + Video Games = Dream Job
Meet Andrew Clark, a senior artist and LEGO designer who has been in the games industry for over 15 years. He comes to Escape Velocity as a panelist and art exhibitor this year – Come see how he applies traditional artistic skill, technical accuracy, and style to design how we play.

Tesla Model X Added to Car Show
Where else can you see the future of transportation parked right next to iconic Sci Fi rides? This may be your only chance to compare Tesla’s standard features against the Ghostbuster’s Ecto-1 before you lay down your deposit. 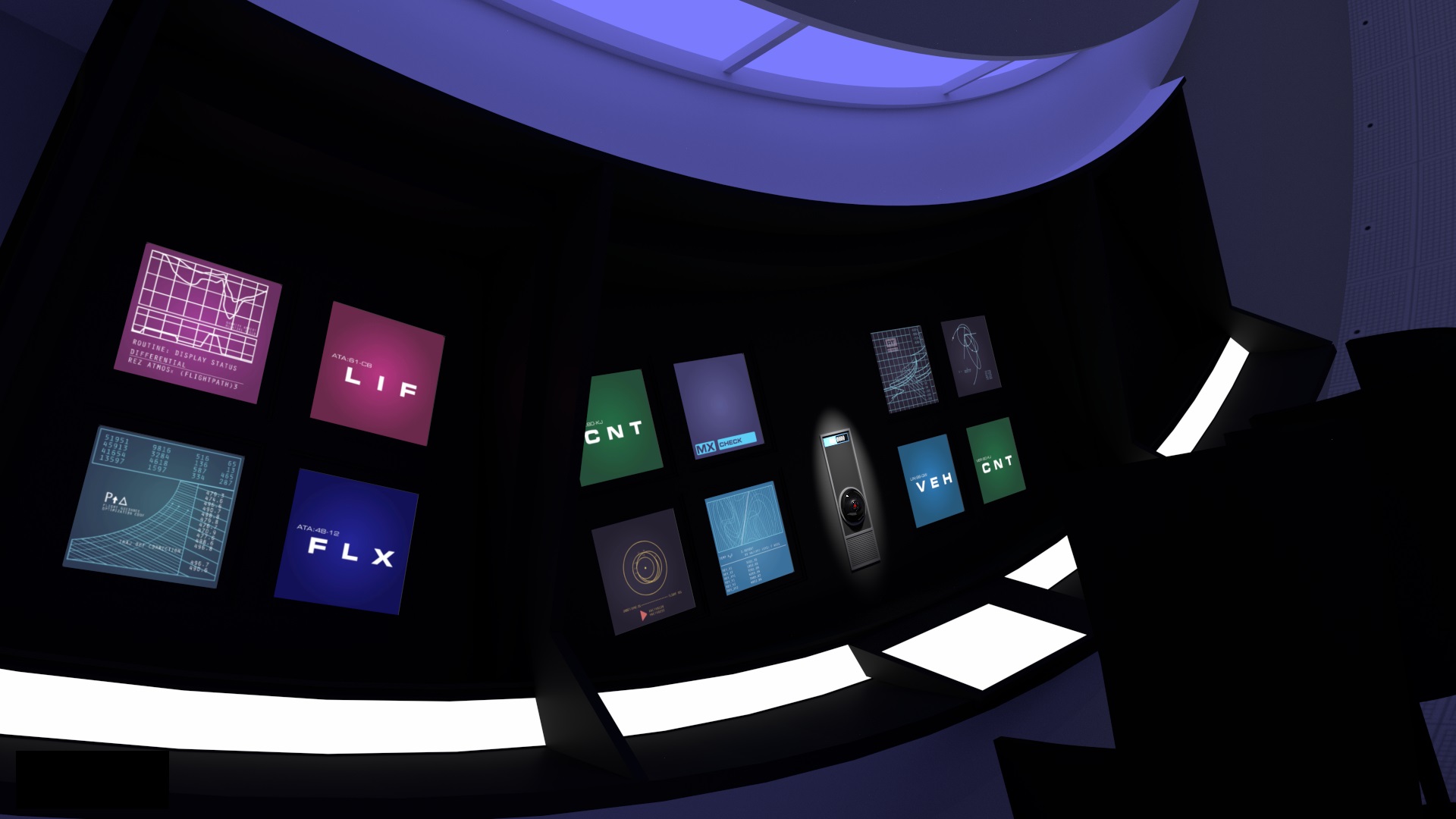 Badges and t-shirts for Escape Velocity 2017
To celebrate Arthur C. Clarke’s 100th birthday this year and in preparation for the 50th anniversary of 2001: A Space Odysseynext year, the t-shirt and badge designs will feature the 3-letter codes used in the HAL9000 computer screen sequences.

Multiple Appearances of Super Art Fight
Super Art Fight is a live improvised art competition based in the Washington, DC – Baltimore area where artists compete for audience approval by sketching random topics on a mural-sized canvas in the Escape Velocity Exhibition Hall.

Escape from (un)Certain Sci Fi Danger!
An original escape room is coming to Escape Velocity! While our friends at Room Escape DC who are crafting and running the room want to keep a lot of it a surprise, we can tell you there will be a theme of time travel weaved into two, 30-minute experiences featuring past and future technology. Space is limited, so get your tickets now! 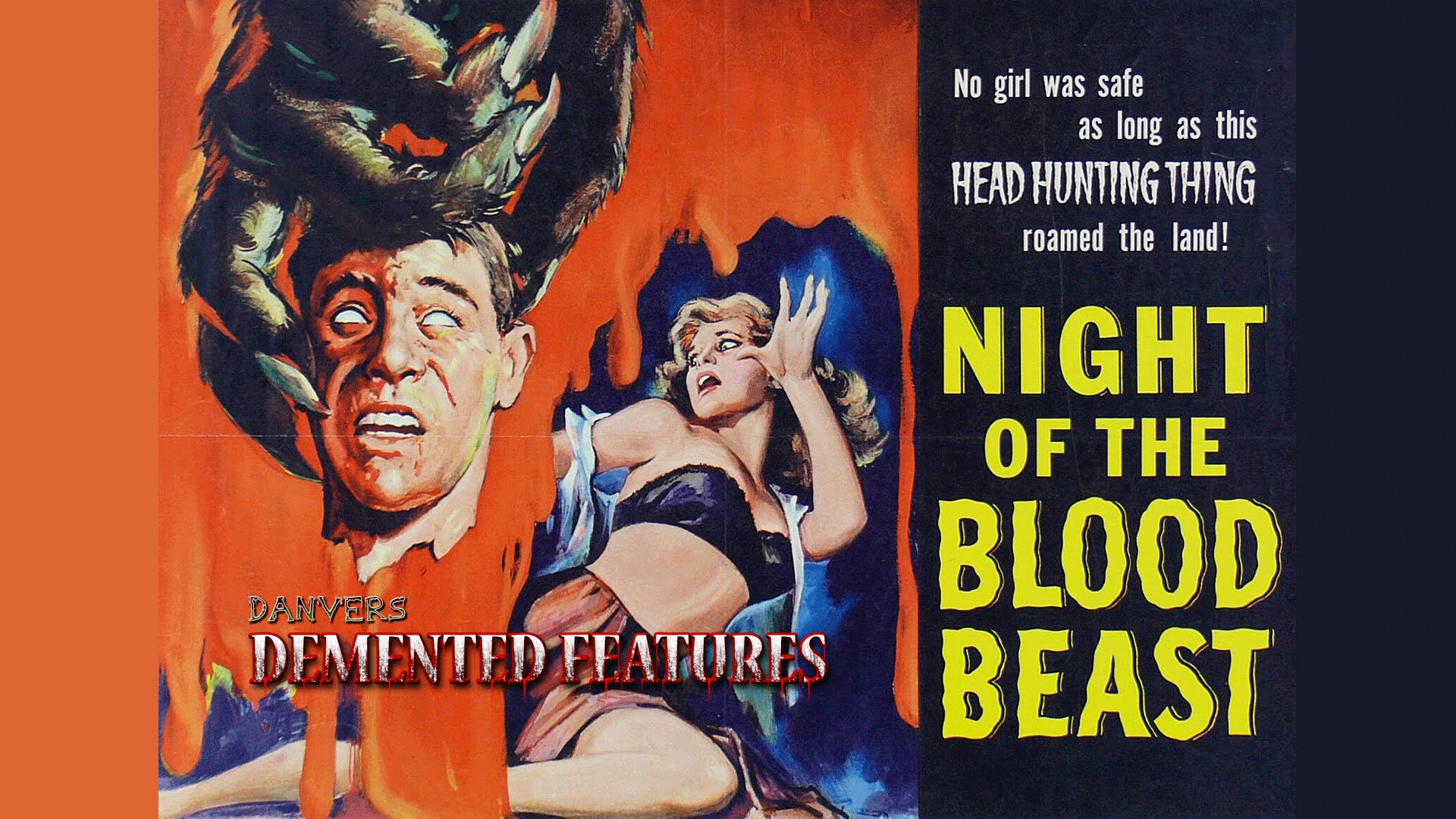 Washington Improv Riffs a Sci Fi Classic
And by “Classic”, we mean “B” movie. After all, what could be better than a bad science fiction flick?  Riffing it live during our film festival! Join us for this hilarious Washington Improv Theater performance, where everything is a suprise, even the film. Seats are limited, so get your tickets soon. VIP ticket holders can jump the line! We can’t promise there’ll be a bloodbeast, but there could be a bloodbeast.

Escape Velocity Film Festival
It’s Cannes-For-Geeks. See feature and short length films from the United States and Canada running all weekend during our first juried film competition. Winners in six categories will be announced Saturday night and take home the coveted Maria Award. Walk the red carpet, mingle with film makers and guests over cocktails, and sit with anticipation during the awards ceremony! Wear your finest or cosplay or both!
You can learn more about the film festival here. 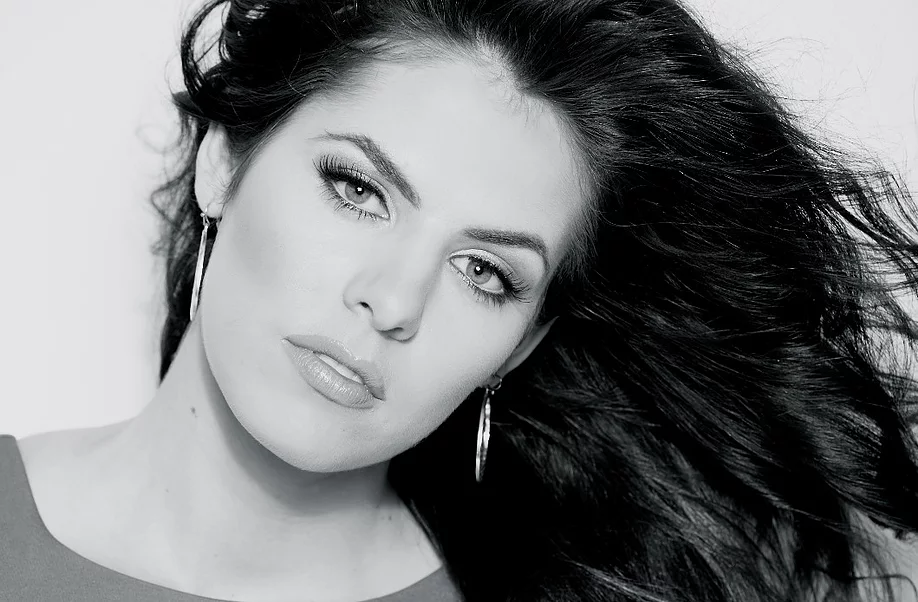 Party with DJ Shaleigh
You’ll be able to hear her spinning tracks live all night at the Space Party on the night of September 1, but you can listen to a sample of her music now on her Soundcloud page.

Teacher Professional Development Workshop
iFly indoor skydiving is sponsoring the teacher professional development workshop on September 1, the first day of EV17. The workshop will offer educators new approaches for teaching STEAM courses through the use of science fiction. Attendees will receive a professional development certificate of completion and can enjoy full access to the rest of the convention that day. Registration information is available on the press release. 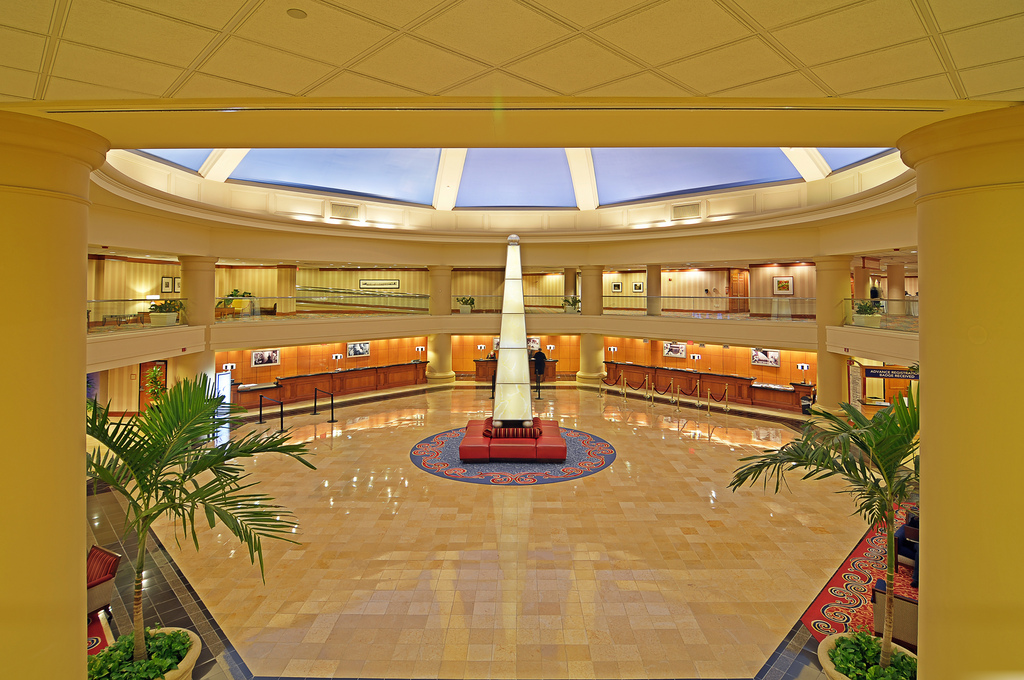 So much fun, you won’t want to drive home!
How could you possibly miss our Space Party and late night screening of Metropolis on Friday? Or Rocky Horror Picture Show on Saturday night? Hotel rooms at the beautiful Marriott Wardman Park are also still available, and anyone who books before August 15 receives one weekend pass. Stay in the hotel, get into EV17 for free! You can get a discounted show rate here: https://aws.passkey.com/event/16394909/owner/1786/home 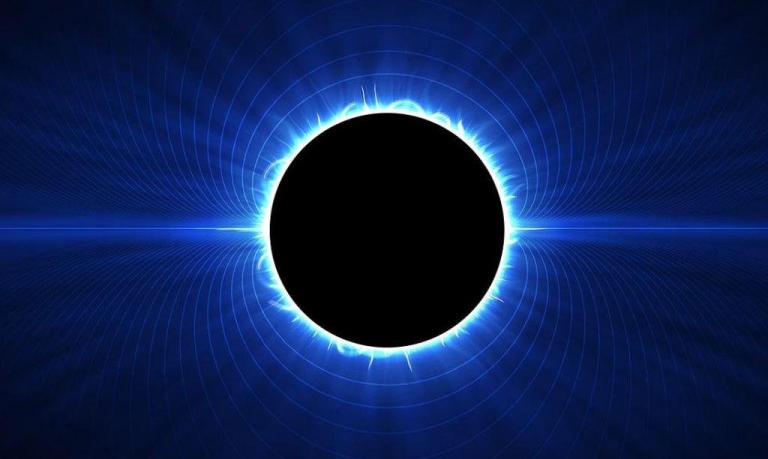 NASA HEC Eclipse Awareness Activities
Check out NASA’s website for eclipse updates, and make sure that you’ll be in the Path of Totality on August 21.The closest big city to DC is Charleston, SC!
NASA Heliophysics Education Consortium members will be at Escape Velocity to show their post-eclipse accomplishments.