Tweet
Share6
Share
Pin
6 Shares
Museum of Science Fiction
April 19, 2017
Hello science fiction fans!
Spring has arrived in Washington, DC, and with the warm weather and cherry blossoms comes more news about Escape Velocity 2017. This week we announced electronic music innovator Thomas Dolby will speak at the show, and we have all kinds of other great activities we’re announcing – from Microsoft HoloLens to a special teacher development workshop. You can read about all of these and more below.With the first trailer for The Last Jedi having just been released, the tenth season of Doctor Who airing now, and Guardians of the Galaxy 2 coming in a couple of weeks, it’s the start of what we’re calling the summer of sci-fi. I sincerely believe now is one of the best times ever to be a fan of the genre, and all of us at the Museum hope you’ll share your passion for it together with us at EV17 this Labor Day weekend.Best regards,Greg Viggiano
Executive Director

Thomas Dolby is Coming to Escape Velocity!
Gifted musician, inventor, writer, teacher, and engineer extraordinaire Thomas Dolby will be a featured speaker at Escape Velocity. The pioneer of synthpop best known for his single “She Blinded Me With Science” will take the stage at EV17 to talk about the intersection of music and technology and perform a sample of his hit songs. You can read more about his appearance in the press release. 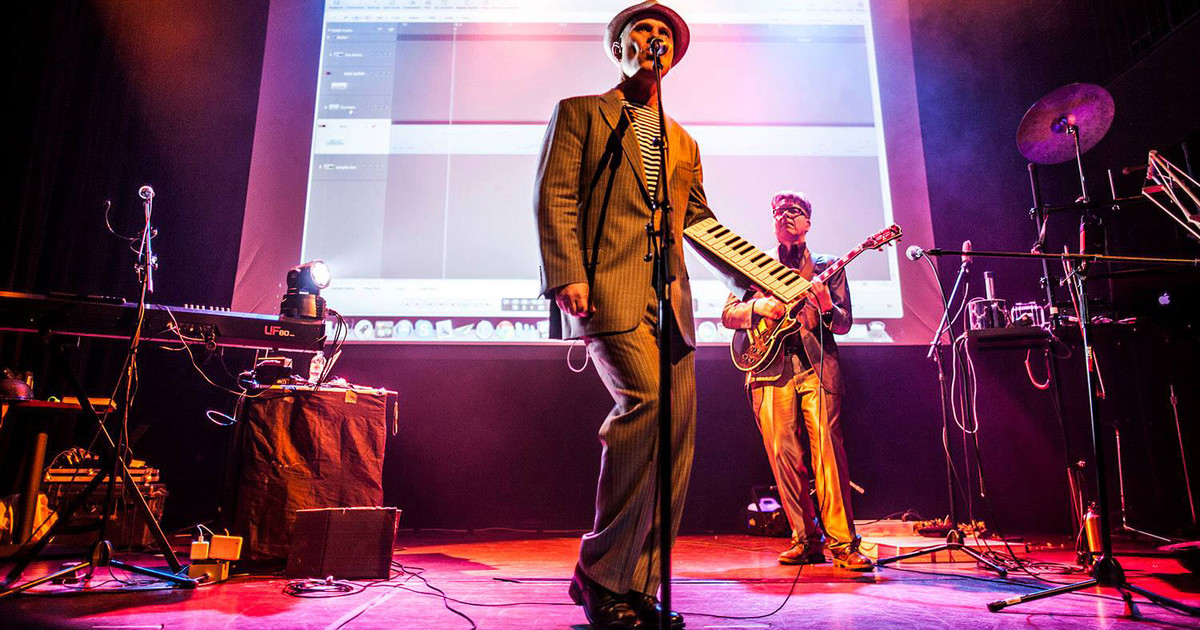 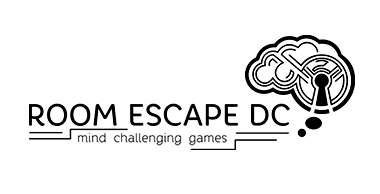 Escape Room
The puzzle masters at Room Escape DC are crafting new, unique adventures specifically designed for EV17 that is sure to be so challenging you’ll wonder if you accidentally walked into a Kobayashi Maru test. This is the first year that Escape Velocity will feature an escape room, and we’re anticipating it will be fully booked through the weekend, so get your tickets early to save a spot! 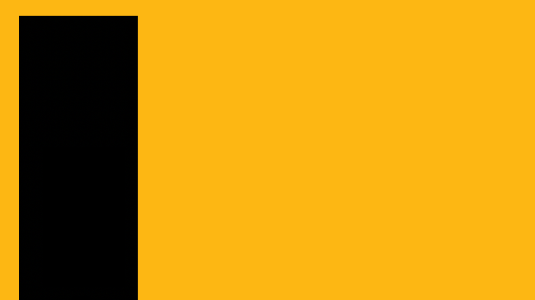 Escape Velocity Museum Gallery
For the EV17 Museum Gallery, the Museum of Science Fiction has commissioned a full-size Monolith to commemorate Arthur C. Clarke’s 100th birthday. The Monolith is currently under construction and is being sponsored by the Arthur C. Clarke Foundation. The Monolith will also appear in a special exhibit next year at EV18 to mark the 50th anniversary of Stanley Kubrick’s science fiction masterpiece, 2001: A Space Odyssey. 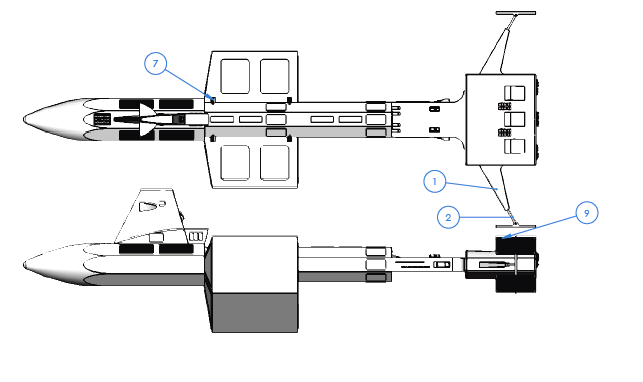 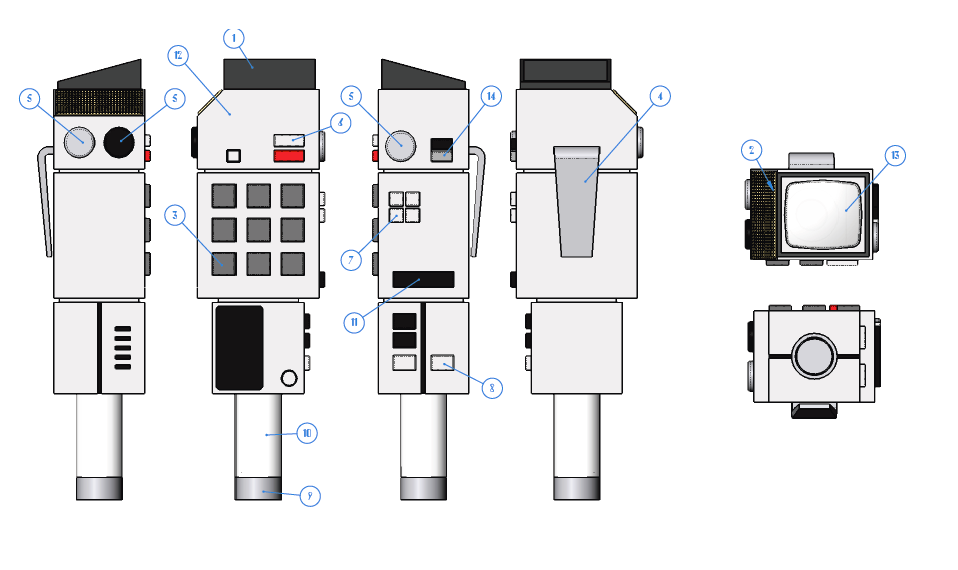 NASA HEC Eclipse Awareness Activities
The screening of Pitch Black at American University with NASA astrophysicist, Dr. Sten Odenwald from the Goddard Space Flight Center was a great success. Dr. Odenwald discussed real trinary star systems and the film’s use of an eclipse involving multiple planets and three suns. Check out NASA’s website for eclipse updates: https://eclipse.gsfc.nasa.gov/eclipse.html and make sure that you’ll be in the Path of Totality on August 21.The first 10 people to email us at eclipse@museumofsciencefiction.org with other science fiction films or television programs featuring an eclipse will get a free weekend pass to EV17!

Marc Okrand, Klingon Language Creator
Marc Okrand is coming back to Escape Velocity to discuss how he created the Klingon language and the evolution of the phonetics involved – as well as coaching the cast during the production shooting schedule.We’ll be adding many more new guests, exhibitors, and attractions as we get closer to September 1, so follow us on Twitter to keep up with all the announcements. Rooms at the Marriott Wardman Park can still be reserved for a special convention rate!

Blue Origin and Virgin Galactic
Don’t miss an industry update on commercial and passenger space travel. Blue Origin and Virgin Galactic will discuss “2017: Space Odyssey” – Humans have continuously inhabited space on the International Space Station for almost 17 years. Companies are currently working to expand human presence in space, from suborbital to orbital and beyond. Learn from different companies across industry and the current and future plans for human spaceflight.

HoloLens update
A couple of months ago, we announced that the Microsoft HoloLens augmented reality glasses would be at the show, allowing you to experience the world in a way you could have only imagined until now. As we get closer to seeing the full capabilities of second-generation VR for business and pleasure, the possibilities seem endless! 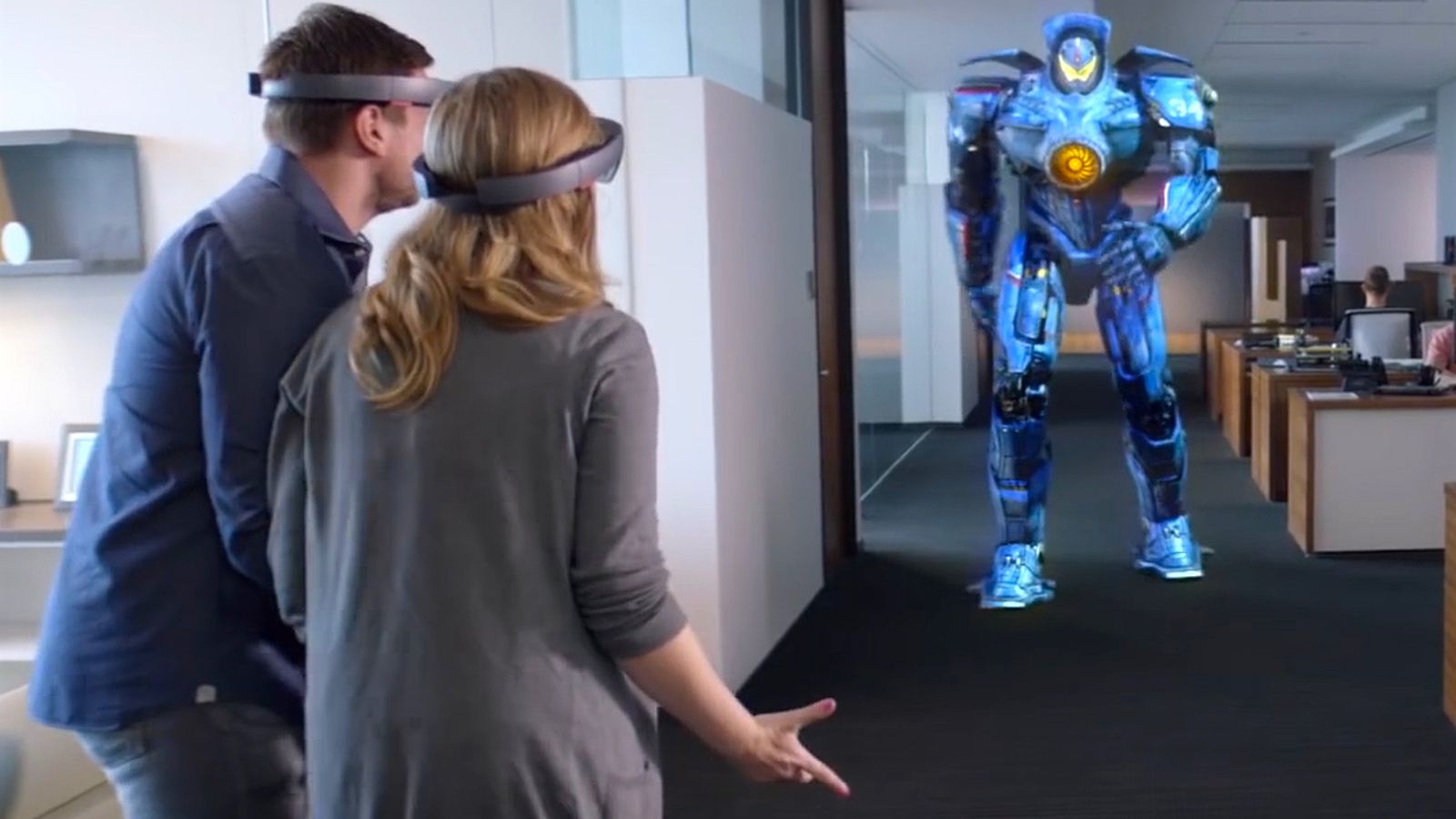 Starship Horizons
The game was so popular at last year’s convention that they had to add more time slots to try to meet the demand. Don’t forget you can register in advance for a spot on the bridge in Starship Horizons by visiting their website here. 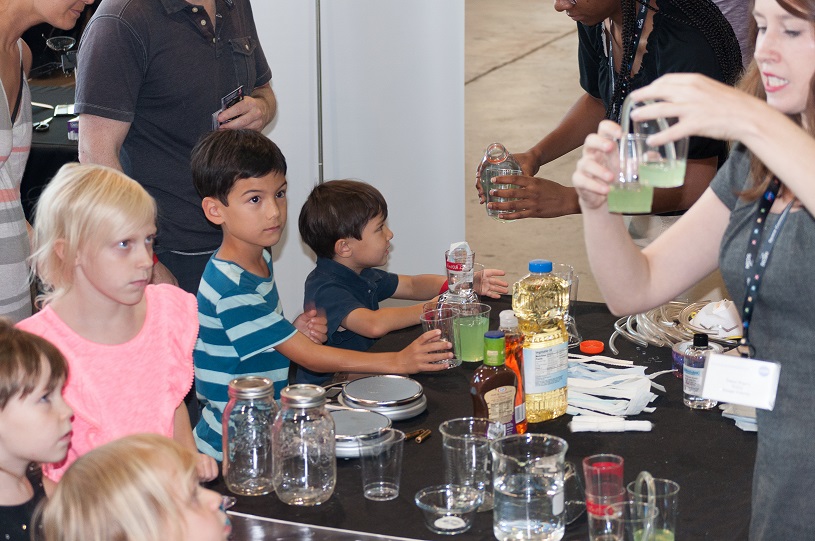 Teacher Professional Development Workshop
On September 1, the first day of EV17, we’ll hold a teacher professional development workshop to offer educators new approaches for teaching STEAM courses through the use of science fiction. Attendees will receive a professional development certificate of completion and can enjoy full access to the rest of the convention that day. Registration information is available on the press release. 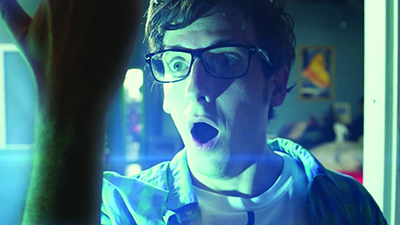 Washington Jewish Film Festival
The 27th annual Washington Jewish Film Festival will be held May 17-28, and the Museum is excited to be co-presenting the east coast premiere of OMG, I’m a Robot. This sci-fi/action/comedy is about a man who discovers he is and has been a robot all along, and now must use his new-found powers to rescue his kidnapped ex-girlfriend. You can see the trailer (R-rated language!) and buy tickets to the show here. 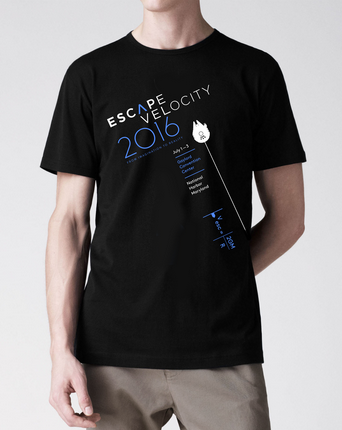 Launch Crew T-Shirts From EV16
We have a few Launch Crew T-shirts from Escape Velocity 2016. Priced at $25 with 3-day USPS Priority Mail shipping included. Check for specific sizes and ships: Falcon, Orion, Battlestar, Police Box (Enterprise and Firefly are now sold out in all sizes): https://escapevelocity.events/product/ev-shirt/

EV17 Hotel Rooms and Museum Membership
Hotel rooms at the beautiful Marriott Wardman Park are also still available, and anyone who books before August 15 receives one weekend pass. Stay in the hotel, get into EV17 for free! You can get a discounted show rate here: https://aws.passkey.com/event/16394909/owner/1786/homeAnd don’t forget that Museum members get a 50% discount on 3-Day tickets to Escape Velocity 2017 (including friends and family). Sign up here!