Prepare for blast off! The week of Escape Velocity is finally here. In just under 72 hours, the Museum’s inaugural science fiction convention will launch complete with celebrity guests, discussion panels, technology demos, workshops, cosplay, games, movies, and more! Our full program guide has been updated with panel times and presenters, and we’re finishing up the playlist for the DJ at Saturday night’s space party. If you are coming in from out of town, we have a block of rooms reserved for you at the Gaylord Resort, providing easy access to both the convention and DC for those 4th of July celebrations.
Everything is finally GO for launch! 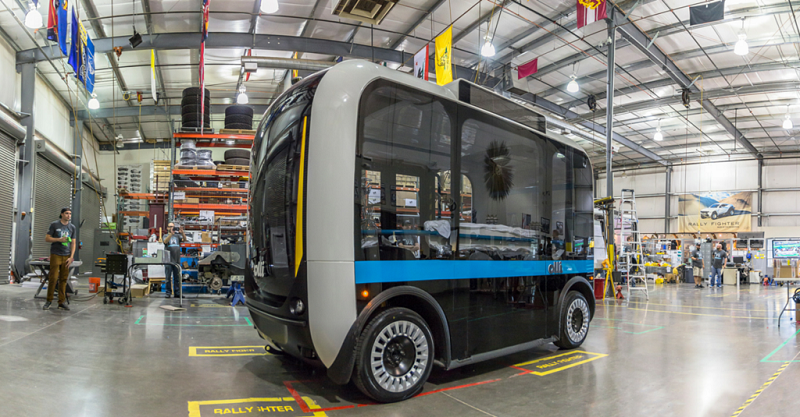 Win a ride on “Olli” – the First Self-driving Vehicle
by Local Motors
The electric vehicle, which can carry up to 12 people, is equipped with some of the world’s most advanced vehicle technology, including IBM Watson, to improve the passenger experience and allow natural interaction with the vehicle.
You can win a ride on Olli by playing science fiction trivia with Local Motors on Friday night in the Cherry Blossom Ballroom.

Celebrity Gala Dinner
Saturday evening’s cocktail reception and gala dinner is sure to be one of the highlights of Escape Velocity, complete with celebrity guests including Adam Nimoy, Luvia Petersen, Gigi Edgley, and Jamie Anderson. Rod Roddenberry will give a keynote speech about his father’s legacy as we celebrate the 50th anniversary of Star Trek this year. We will also have the awards ceremony for our CubeSat competition and a live auction with an assortment of items from the world of science fiction. Tickets are still available! 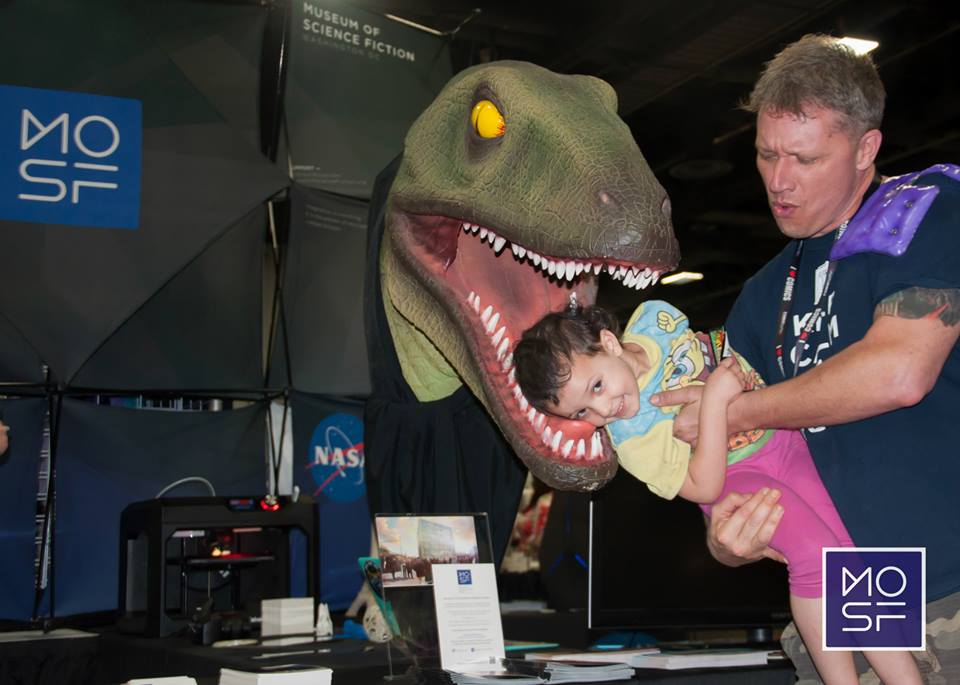 Unlimited Selfies !
Don’t be an irresponsible parent, get your kid their very own raptor head! No child’s room is complete without a raptor head – behavior problems will vanish like magic! Bidding starts on Friday at the silent auction on the exhibition floor.

Silent and Live Auction
For those looking to bring something besides memories back from Escape Velocity, there will be a live auction as part of the gala dinner as well as a silent auction on Friday and Saturday.
Four more pieces of original art were donated yesterday by Museum production counsel, Charles Hildebrandt, son of Tim Hildebrandt who created much of the Star Wars concept art in 1977.
Other items include a Farscape DVD signed by Gigi Edgley, a Star Trek TNG tricorder signed and donated by Rod Roddenberry, and even the Museum’s very own raptor head – don’t miss out! 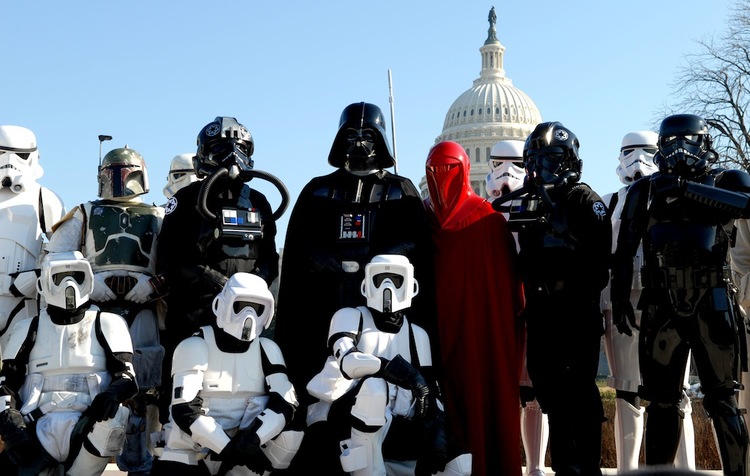 501st Legion | Rebels | Mercs
Fifty stormtroopers from the Old Line Garrison and Garrison Tyranus will be occupying Escape Velocity and on the lookout for rebel scum. Take a photo with them or drop by their pavilion to learn why ancient weapons are no match for a good blaster.

Geppi’s Entertainment Museum
We’re thrilled that our friends from Geppi’s Entertainment Museum in Baltimore will be joining us for Escape Velocity in a big way! Besides moderating some of our panels including “The History of Science Fiction” on Saturday and “Collecting Pop Culture” on Sunday, they will have their own booth in the exhibition hall displaying some of their rare pop culture artifacts.

NASA Mars Stage for TED Talks
Don’t be alarmed when you see the NASA stage in the exhibit hall; despite how it looks, you haven’t been stranded on Mars like Mark Watney. The Martian landscape provides the backdrop for a series of TED style talks that are sure to spur discussion and ideas on space and the future. 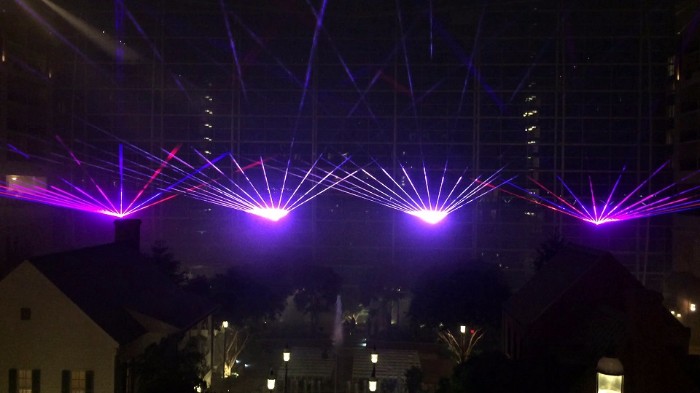 Laser Show
At 9pm each night of Escape Velocity there will be a laser light show in the Gaylord Resort atrium with dancing water, digital graphics, and music.

Mindstorms Giveaway
Another winner of our LEGO Mindstorms giveaway will be drawn at Escape Velocity. To enter, send an email with WIN on the subject line to:lego@museumofsciencefiction.org

Loot, trinkets, and tchotchkes
The Museum Store will be fully stocked with Escape Velocity and Museum gear including pins, bags, mugs, and temporary tattoos for kids of all ages. 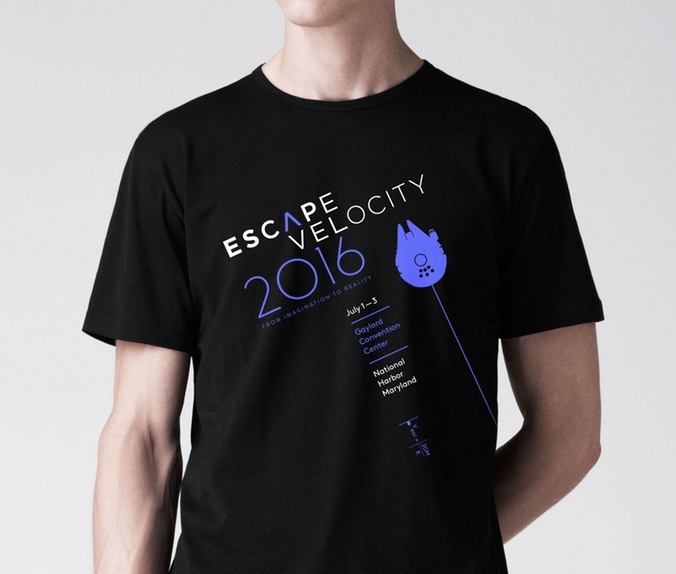 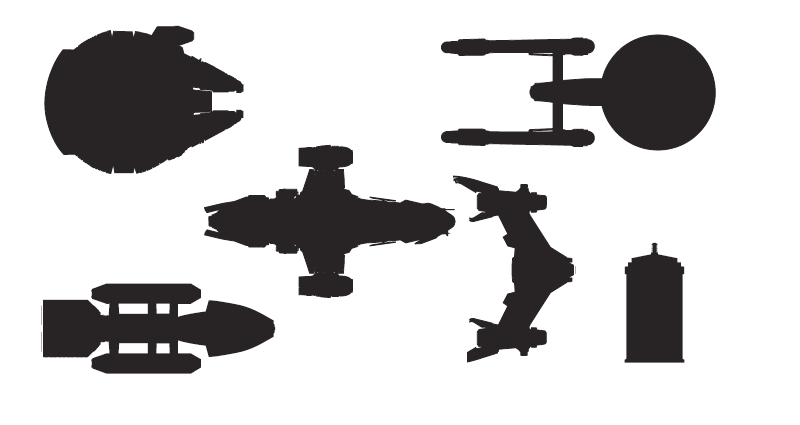 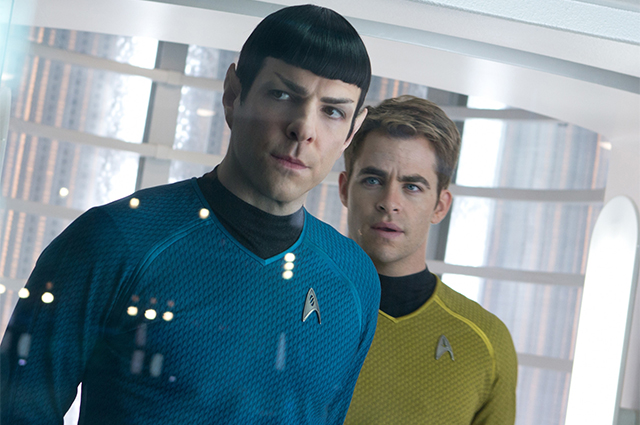 Star Trek Into Darkness Tickets at Wolf Trap
Win tickets to the screening of Star Trek Into Darkness at Wolftrap on July 30. To enter, send an email with WIN on the subject line to:
startrek@museumofsciencefiction.org
With the National Symphony Orchestra performing the film’s score live, this one night only event is a must-see for Star Trek fans in the area.

Maryland License Plate Program
Get a new license plate and drive a vehicle from the future! Maryland drivers can preregister to get Museum of Science Fiction license plates. send an email to: dmv-md@museumofsciencefiction.org
Maryland DMV registration forms will be available at the Escape Velocity Museum Store.