It’s been another busy month for us at the Museum of Science Fiction as we prepare for Escape Velocity which is now about two months away! We’re announcing more spectacular guests and activities almost every week it seems, all to make this the premier science fiction convention in the world! Check out just some of the terrific news we’ve had in just the last month.

First off, our Kickstarter campaign goal was reached! Thank you so much to all our backers. Because of your support, we’re able to bring in additional guests to the show such as… 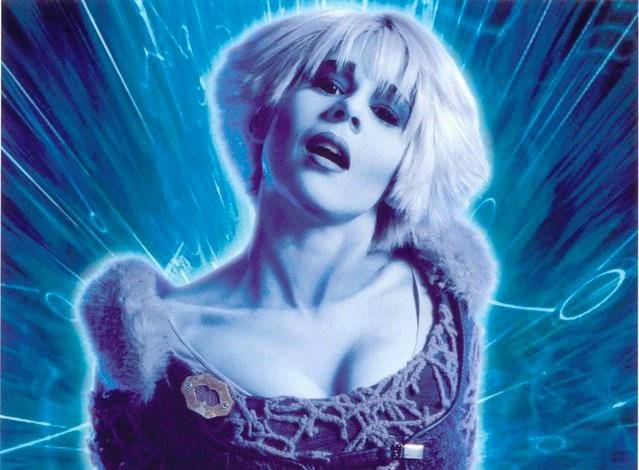 … Gigi Edgley of Farscape! Gigi will be at Escape Velocity for all three days of the show, meeting fans, signing autographs, and talking about her new short film project, Hashtag. Click here for the press release.

Also joining us will be Luvia Petersen, Best known for her series regular role as the fan favorite character Jasmine Garza on Syfy Network’s Continuum.  She is also known for her recurring character, Lt. Fisher in TNT’s  Falling Skies.

Luvia has appeared in several notable projects for both Film and TV including, The X-Files, Battlestar Galactica, Reaper, Sanctuary, Endgame, The Tomorrow People, and Psych. Luvia is up for a Canadian Screen Award for best supporting actress for her work in Continuum! Full Filmography  Luvia is starring in a new science-fiction film, Moonshot, coming out later this year. 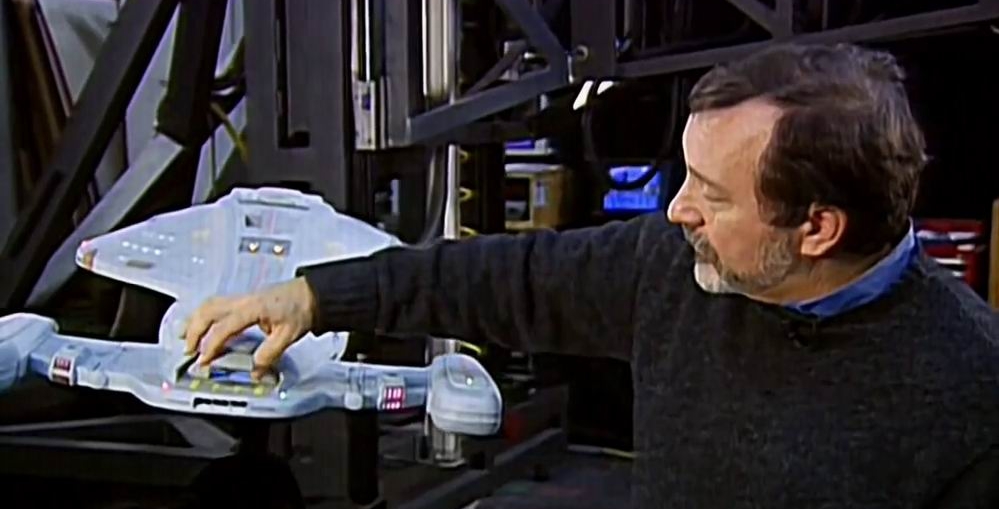 We’re also happy to have a highly influential member from the world of art and entertainment who has spent his career behind the camera. You will know Dan Curry’s work if you have ever seen an episode of Star Trek. He has won seven Emmy Awards for the visual effects he produced for every series since The Next Generation, and he’ll be talking about it all next to Steve Neill’s beautiful Starship Enterprise!

Ever wonder what it would be like to pilot a land speeder through the forests of Endor like Luke and Leia did in Return of the Jedi? Or pilot a pod racer like Anakin Skywalker did in the Phantom Menace? FPV Drone Racing is the closest thing you will find and it’s coming to Escape Velocity!

Spectators will get to experience first hand what it’s like to pilot small aircraft around tight turns and at high speeds. In addition, pilots will be on hand to answer questions and demonstrate how to build drone racers. Come and learn how to be a part of an emerging technology already being used in movies and TV, and now a new high speed racing sport soon to be aired on ESPN.

Steve Neill’s USS Enterprise for the Museum of Science Fiction is in the May issue of Fine Scale Modeler magazine – on news stands now. The Enterprise entered Washington DC airspace on April 6 courtesy of a transport team led by Steve Dreyer, VP Visitor Experience and a vehicle donated by Enterprise Rental Cars. The Enterprise will be on display at Escape Velocity in the Museum’s mini exhibition gallery. 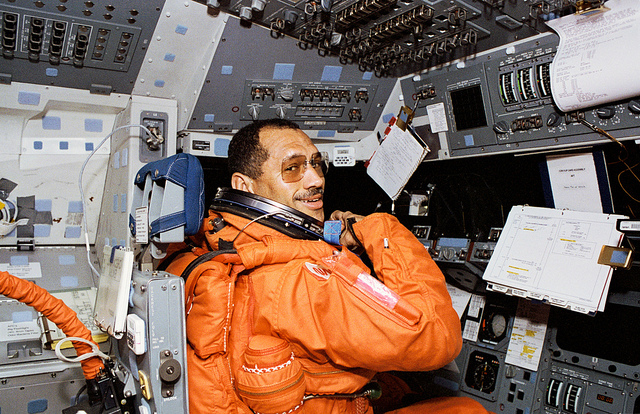 As much as we all love the voyages of the Starship Enterprise, nothing is cooler than actually going into space, and for that we are thrilled that the Heinlein Prize Trust and former astronaut Don Thomas are bringing two actual, mission-flown spacesuits to the show. One was worn by current NASA Administrator Charlie Bolden, and the other is a Russian Sokol KV-2 worn by Dr. Peggy Whitson!

Although it might be a while before most of us go into space ourselves, three groups of high school students will get a little closer with some help from the Museum. This was the final month for our international CubeSat Competition in which we received amazing proposals from as far away as China. We expect to announce the winning entry in two weeks, and the awards will be presented at Escape Velocity on July 2.

The CubeSat Competition is just one of several education initiatives the Museum of Science Fiction has launched. We also joined the USA Science and Engineering Festival just a couple of weeks ago here in Washington, DC. It was great to meet so many future scientists, engineers, and mathematicians at our booth, as well as at our partners in the US Department of Homeland Security and NASA. 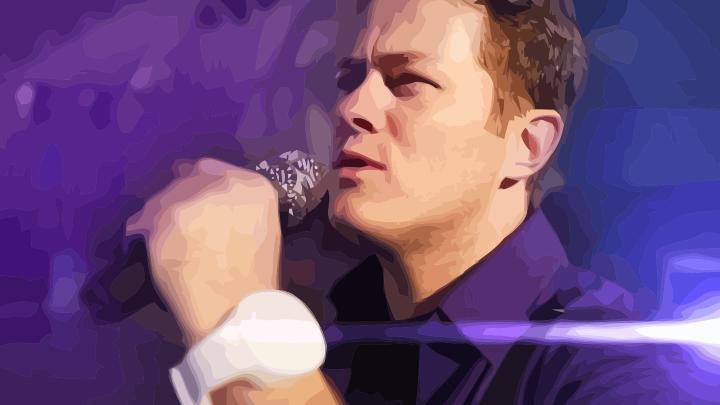 Finally, there’s one last act we’d like to announce. Last month, we told you that Megan Rüger will kick off our opening night concern on July 1. Today, we’re happy to say we’ve added self-described “nerd pop” singer/songwriter Shaun Canon to the lineup. Check out his website and watch the Batman vs Superman-themed video for the single, “SuperLove” off of his latest album.

Hotel room key card privileges: flash your EV room key card and get into the Opening concert for free; 20% merchandise  discount at the Escape Velocity store; front of line to the Space Party on the hotel roof bar.