We’re bringing you another round of Escape Velocity updates – now about 100 days away. Expect the updates to start coming in at warp speed as we get closer to opening day on July 1. Tickets and discount hotel rooms are still available on our Kickstarter campaign for 5 more days, so be sure to get them while there’s still time!

We’re thrilled to announce that Rod Roddenberry will join us for Star Trek’s 50th anniversary. Rod will give a keynote speech and discuss his work at the Roddenberry Foundation, his father’s legacy, and maybe even give us a few hints about the new series! Read more

We’re also very pleased to announce that Adam Nimoy, son of Leonard Nimoy, who played Mr. Spock on Star Trek, is coming to discuss his father’s legacy and his new documentary film, For the Love of Spock.  For the Love of Spock is due to be released this summer to coincide with the 50th anniversary of Star Trek, which first aired on September 8, 1966. Read more

Joining Rod and Adam will be Jamie Anderson, the son of British science fiction television and film producer Gerry Anderson who created a series of epic science fiction television programs and feature films such as UFO, Fireball XL5, Stingray, Captain Scarlet, Space: 1999, and Thunderbirds which celebrated its 50th anniversary last year. Read more
From the less fiction, more science side of things, we’re excited to announce new partners from the technology and engineering world. SOLIDWORKS offers tools that help designers create 3D models and simulations of their products which range from shoes and medical devices to robots and factories. Check out the CAD catalog.

The DC Public Library will also joining us with their “Fab Lab,” a Do-It-Yourself maker space which opened in May of 2015 that allows Library community members (anyone can join) to learn how to use and operate tools such as laser cutters, soldering equipment, and 3D printers. There will be programs for all ages, so we hope to see some young future makers out there! 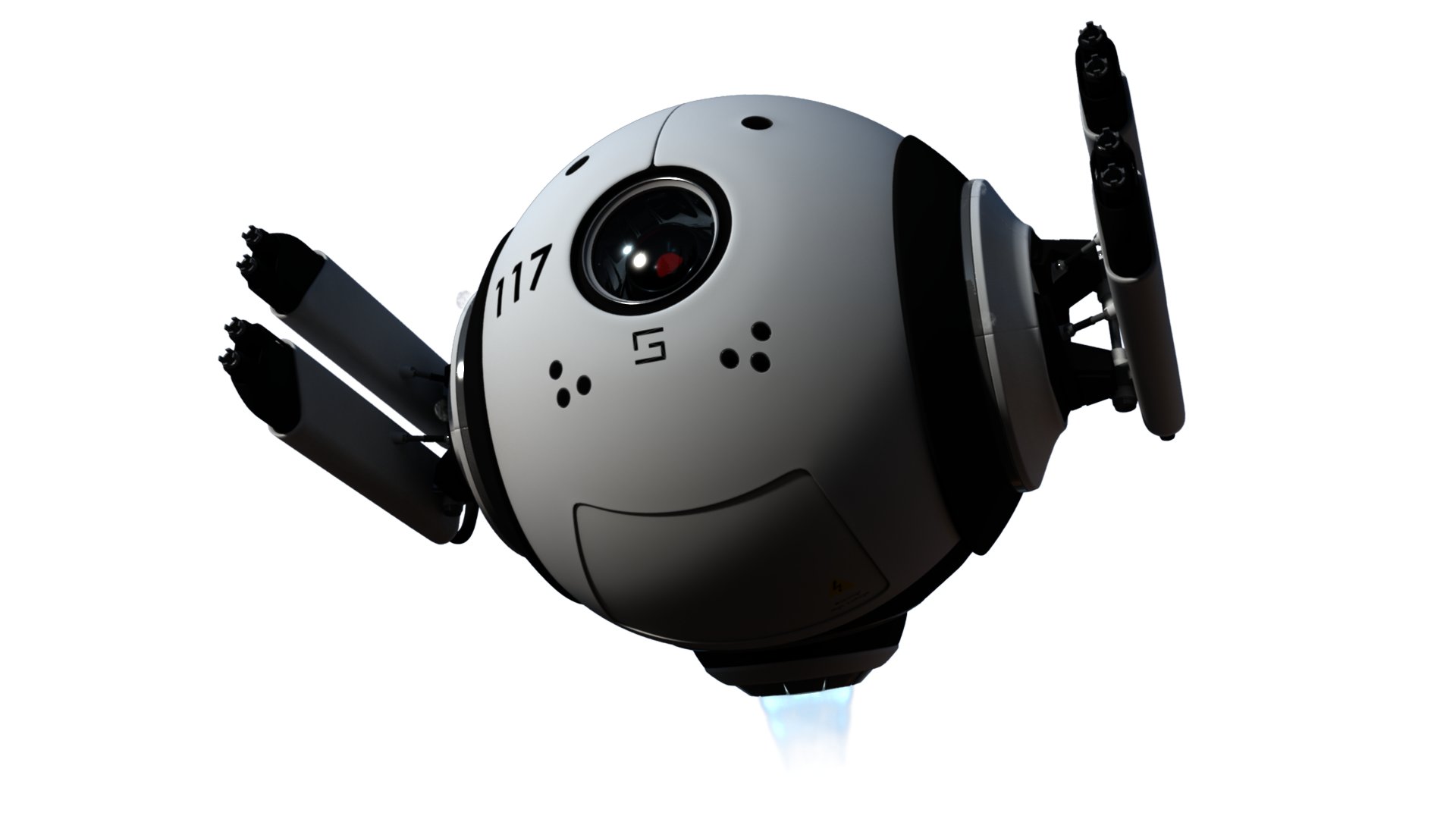 There will also be a team from everis showcasing a drone with facial recognition technology that will assist government agencies in providing public safety and search and rescue operations.

For anyone interested in these types of displays, we can’t recommend highly enough the USA Science and Engineering Festival. Their 2016 expo is scheduled for April 16 and 17 in Washington, DC, and the Museum of Science Fiction will be there with everis and the US Department of Homeland Security, so be sure to stop by booth 5930 and 3901 (DHS) to see the facial recognition drone.

When it comes to dressing up, we were happy to have met so many of you in amazing cosplay last month at both MAGFest and Katsucon. Both conventions were a blast, and we hope to see many of you back at the Gaylord Resort in July for Escape Velocity!

The crew from Studio Cosplay will have a large makerspace on the Escape Velocity exhibit hall floor. “By cosplayers, for cosplayers” is their motto, and from their makerspace in Silver Spring, MD they have been helping connect cosplayers with all the materials, tools, and expertise they need to bring their favorite characters to life. They’ll be joining us at Escape Velocity, so don’t be shy about coming dressed to impress!

As we continue to add activities and exhibits to the event schedule, we aren’t forgetting about the the evening entertainment. Last month we announced the opening night concert featuring a live performance by Megan Rüger. Flash your Museum of Science Fiction membership card or hotel room keycard and get in the concert free!

Book your room now and choose “Attendee” for the best rate.

In addition, we’ll be screening The Rocky Horror Picture Show on Saturday at midnight. Also free admission with a Museum membership card or hotel room keycard.